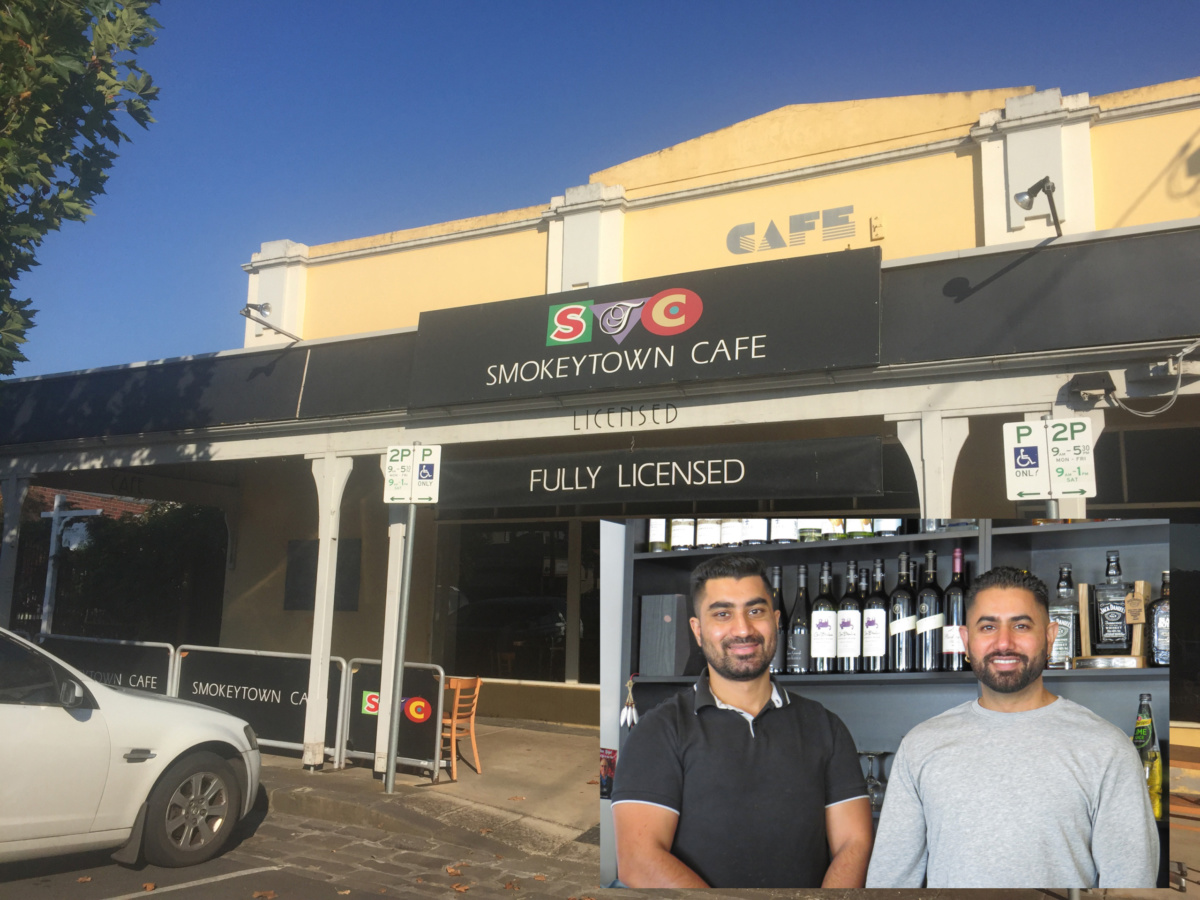 Living in a small country town locals are very protective of their traders, so when circumstances threaten those businesses, local support comes into its own.  When Covid hit, there was considerable concern for the survival of favourite businesses.

Brothers, Jorban and Raj Singh of Creswick’s Smokeytown Café sat down together when the lockdowns first hit and discussed what they would do.  Without hesitation, they agreed that no matter what happened, they would keep the doors open, albeit for take away only, but they knew they had to be seen to still be operating.  Sometimes they were standing in their café, almost in the dark looking out, but it worked.  Regular customers kept coming in for take away and new ones joined them.

Jorban said, “Those first few months were really hard, but we hung in there until we could reopen house dining.  It was the uncertainty that was the hardest – not knowing when we would have to shutdown again, however having done it once, we were prepared for whatever was thrown at us, and we still are.”

Asked how they coped emotionally, Jorban said, “We actually had a good time.  As brothers we have a great relationship and always have each other’s back, in fact, although it was tough financially at times, emotionally it has been fine, even fun”.

Operating now for five years, Smokeytown Café has become a ‘go to’ place.  “Trade has been consistent since Christmas and if we don’t have any more lockdowns, we will survive” said Jorban, adding “In fact the whole town will, there are even knew businesses opening up and that is really positive.  When it all started, people were too scared to come out, but now they’re more confident, we are seeing a lot more people around town, not just locals, but a definite increase in visitors”.

The ’boys at Smokeytown’ as Jorban and Raj have become known around town have managed that elusive work life balance, giving them time to be with their young families.

This award winning café is open Tuesday to Sunday 8.30am to 3pm, later on Friday and Saturday for dinner.  Follow them on Facebook.