The Day Australia came of age 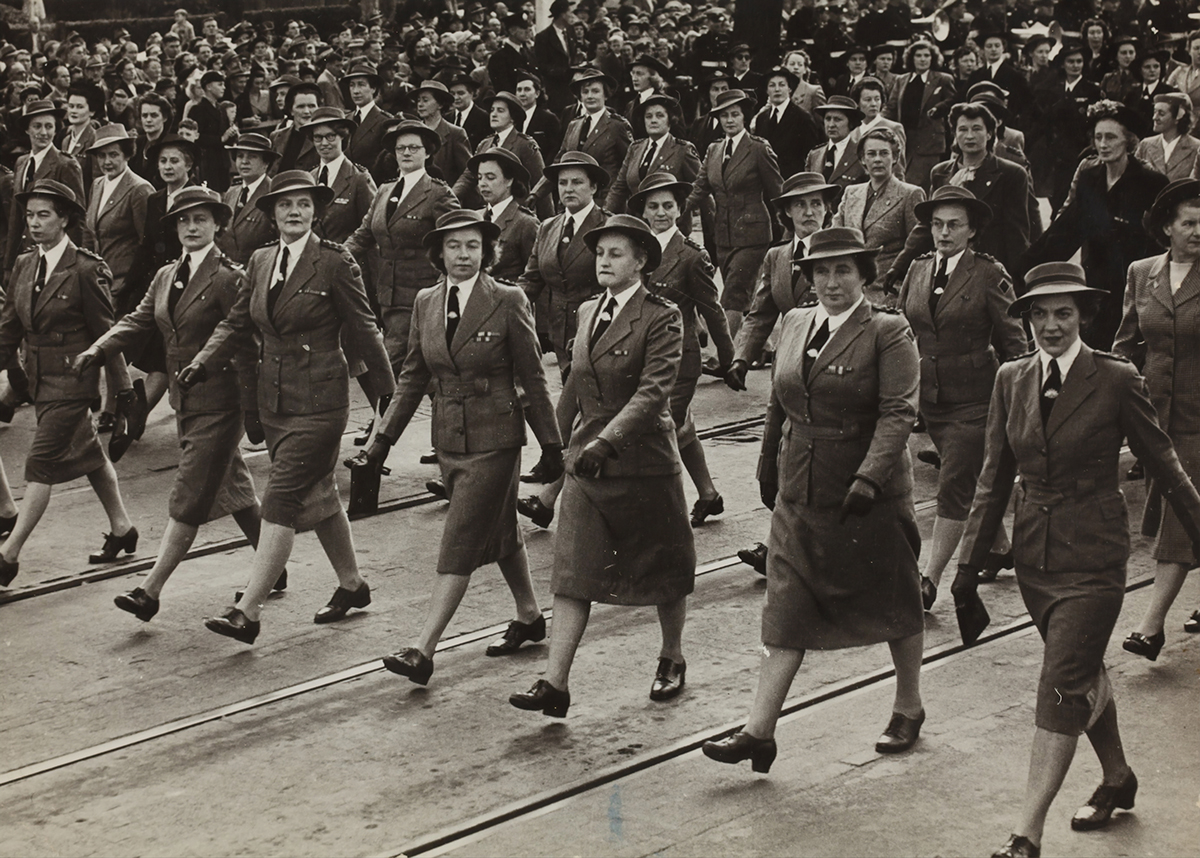 When I was a child standing to attention at school assembly to commemorate Anzac Day, I experienced mixed emotions. Firstly, pride in my country, but sadness that so many young people had died on the battlefields in a war that held very little meaning to those of us standing facing the flag with hand over heart. The other emotion I felt was of disappointment – irrational as seen from my more mature eyes, but disappointment nonetheless because my father didnʼt serve in the war. He was too young to serve in the First World War and too old for World War II. There were no medals in our family and I envied my school friends who wore their fatherʼs and grandfatherʼs medals with pride in the ubiquitous marches held in every town.

For a time, up to the mid seventies, it appeared that Anzac Day would vanish into obscurity, but the ensuing decades have seen a revision of the Anzac legend that has arguably become the one day of the year when Australians feel a deep sense of pride and connectedness. Each year thousands of people, primarily young people, travel to Anzac Cove in Turkey to commemorate the day that Australia came of age.

This year Australian led commemorations in Turkey have been cancelled due to Covid, however vigils and marches have returned to our cities and towns as we move forward with greater freedom than we have for more than a year. However, the Aussie passion for a public holiday wonʼt be fulfilled as April 25th falls on a Sunday, so we have to wait for 2022.

Why has Anzac Day become so important in the Australian psyche?  Despite the eight months of conflict at Gallipoli that was unsuccessful, the time became defined as the Anzac Legend. It encompassed bravery, ingenuity, endurance and the comradeship that Australians call mateship.