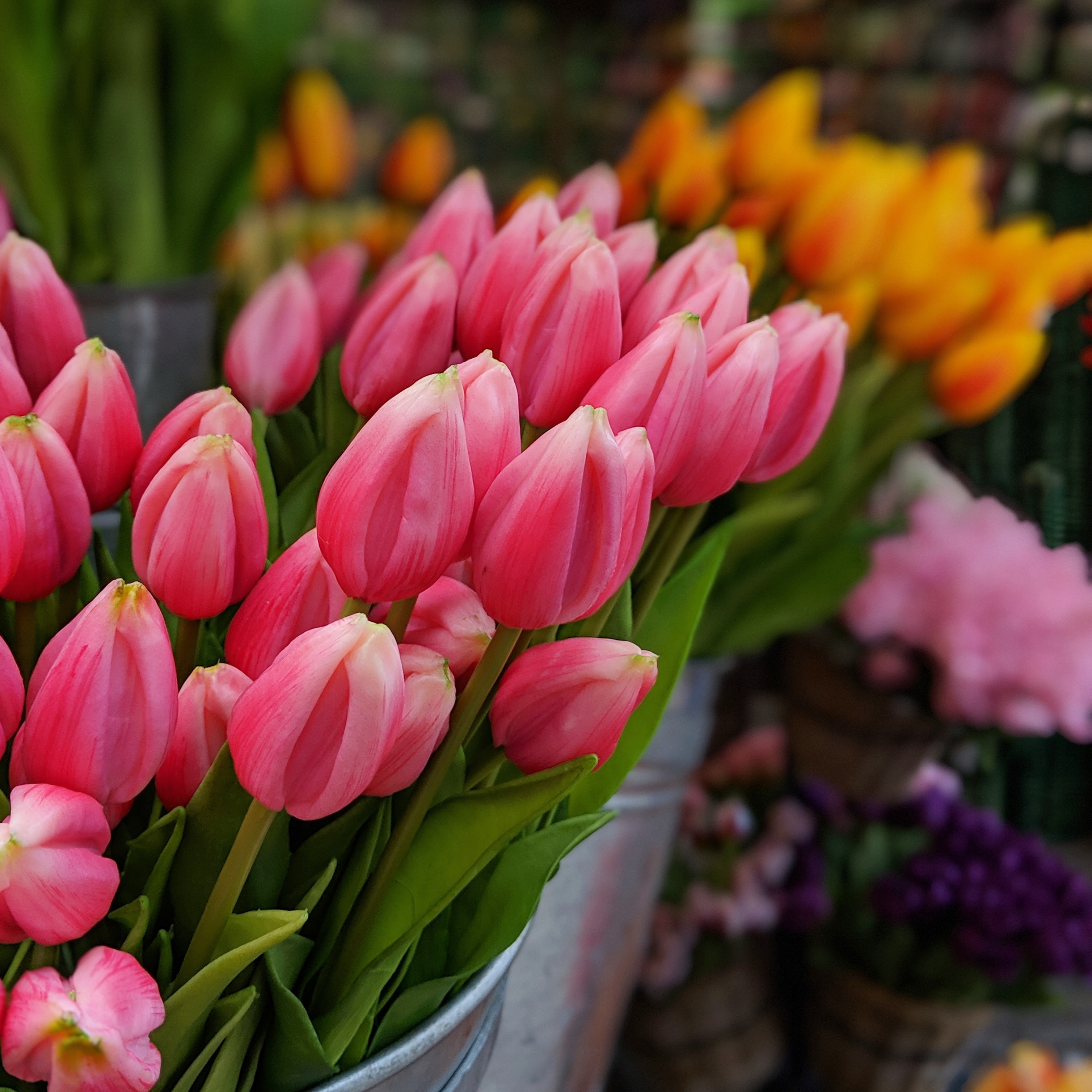 Mars as the Ignitor.
Does spring promise more than winter?

The build-up of Jupiter, Saturn and Pluto are still emphasizing Capricorn. They are all in conjunction, which is creating the oppressive and over-powering energy we are all living under. Jupiter and Saturn will both turn direct in Spring, which will at least give us movement towards new circumstances instead of going over old ground, which we have had for most of winter.  Jupiter makes another exact conjunction with Pluto from the 8th to the 14th of November, the last two have given us lock downs so let’s hope the third one has new ideas.

Natally this is playing out on Capricorns born 8th to 19th of January. But due to the dynamics of this combination they have brought excessive intensity and restructuring to every signs’ lives. Deeply changing structures and over whelming possibilities offer themselves to you.

In Spring there is an added antagonist to the combination of Capricorn three as Mars is creating pressure from its home sign of Aries. This can be great for Ariens who have an energy boost in their sign or an aggressor whichever way you want to play it, but Mars is in aspect to Jupiter, Saturn and Pluto in Capricorn. Mars is an ignitor, so it indicates flare ups of conflicts throughout Spring with pivotal times being late September and early October.

Ariens may find powerful opposition to their usually independent progress. It’s not easy for Aries to follow the rules of others and the assertion from the Capricorn trio can bring conflicts into life that you usually manage to avoid. October brings things to light as the full moon falls in your sign.

Libra you too, are in the backwash, less feisty than your opposite Aries yet you have all the same combinations affecting you. You may bring in the aggressors and find you have to find more assertive ways of being heard. Mercury spends much of Spring both in forward and retrograde motion in Libra so when to speak and when not too could be a thing.

Cancer, the Capricorn trio oppose you, so you have the pressure of the powerful oppressive circumstances, but maybe you are more in helper role to those more affected. You like helper role and your wisdom on managing the emotion of the situation can be very useful.

Sagittarius you benefit from Mars in a fire sign. This works for you and you can find yourself extremely motivated and busy with projects that you have put aside, financing them could be a concern. Generally happy to be in your own space, doing your own thing, isolation can suit you as long as you have room to move.

Gemini you are thinking of directions over the next eighteen months as you see the patterns of past decisions weighing on you. Its an enlightening time as if you can see past and present through the one lens. You can be adjusting to joining into new friendship groups and new businesses ventures.

Leo you are the other fire sign who has the benefit of the Mars trine, which may inspire you to study new concepts adding to what you already know well. You can be reticent to put too much energy into these concepts as at this point as you can’t see how they fit with current work commitments. There may be restlessness because work options are stymied.

Aquarius this can be time of reorientating your mental health realising that chasing unclear goals leads to; too much energy expended in non-productive

ventures. Enjoy the restful period to realign what is important and how to create holistic projects that take care of your material welfare as much as your spiritual one.

Taurus even though you can be constantly irritated by hidden stimuli, and disillusioned by your social networks, this can be a productive period if you apply the Taurus plodding and determination. Change is afoot in the early born Taureans, nagging frustrations that are of the past are now completed. It’s time to move on albeit slowly. The end and new directions are within sight.

Scorpio is looking to community participation to find its impetus. Your creative skills can be useful here in original ways. Being a part of the team is both healing and motivating. Relationships can be confusing and unpredictable but goad you into realising what does matter to you regarding your habitation. Mercury also retrograde in Scorpio so rethinking decisions is possible.

Pisces is revisioning self-mage by examining the social groups you have set around your life. There is likely to be new friendship possibilities which really expand what you have dreamt of being, balanced by the duty and responsibility you have cornered yourself with.  It is time to break free even if it does imply conflict. It really is time to get your own security sorted.

Virgo can be disillusioned by the core relationships of life right now. Others could be creating oppressive situations that take up lots of energy and you could also be entangled in deciding and creating new financial arrangements which are inspiring but tend to involve clearing out old patterns of worry. It is hard to get clear of the everyday to start the many creative projects you may have in mind.