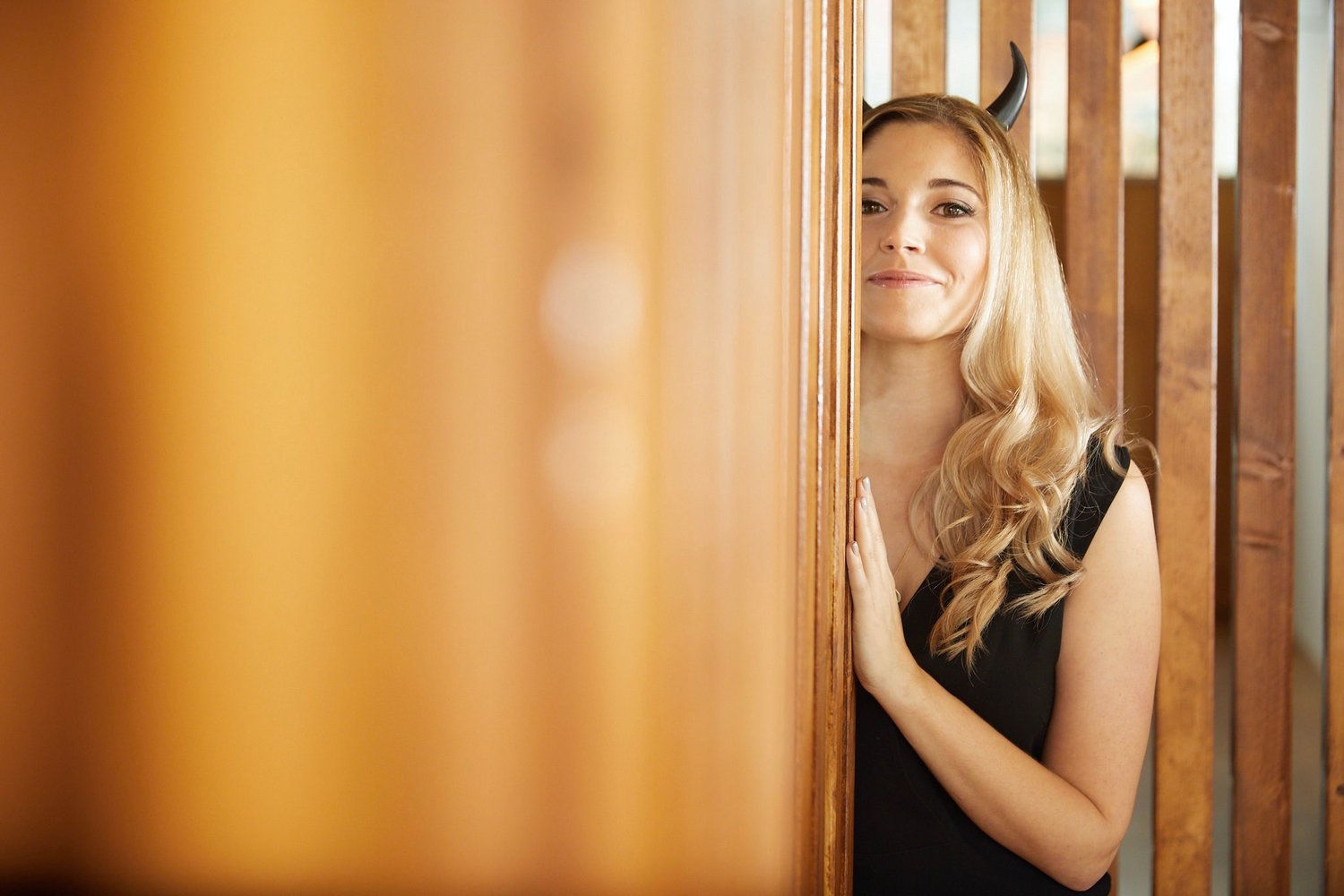 How similar is your brain to a psychopath’s? How many people have murder fantasies?

These may sound like dark questions, but under the gaze of criminal psychologist, Dr Julia Shaw, they become intriguing. London-based Dr Shaw is heading to Australia in August as a guest of Bendigo Writers Festival, to talk about her new book, Making Evil.

She’s been touring Europe prior to heading Downunder, and the book is already making waves and prompting discussion about whether it’s right to label people who have committed evil acts. Is someone who has committed murder henceforth to be known as “a murderer”?

Dr Shaw begins her book by admitting, “I regularly feel like I want to kill people – you know, just a little bit”. She’s linking that everyday impulse to anger, frustration and the desire for revenge, to the terrible act of evil, and she sets out to discover what behavioural science as well as neurology can tells us about the links.

One of the topics that comes up when she talks about “evil” is why men commit more crimes – and are incarcerated more – than women. “We have so little faith in men that we go to great lengths to keep them away from society”, she says. “We physically and socially remove them from any semblance of a normal life, in the name of our safety and the punishment. We feel that they cannot learn if we don’t socially beat their tendencies out of them, often while failing to engage with them in a psychologically sensible way that might actually help their reintegration.”

At Bendigo Writers Festival, Dr Shaw will talk with ABC RN presenter Paul Barclay, about Making Evil. She will also join in a conversation with Chloe Hooper, author of The Arsonist, about whether we can predict – and therefore prevent – evil acts.

With David Astle and food psychologist Felice Jacka, Dr Shaw will discuss how brains can be kept healthy to try to slow down things going heywire. “What I relish most is destroying the lazy clichés of good and evil, and replacing them with nuance and scientific insight,” Dr Shaw says.

“We need a more informed way of discussing behaviour that at first we cannot, or should not, begin to understand”
http://bendigowritersfestival.com.au