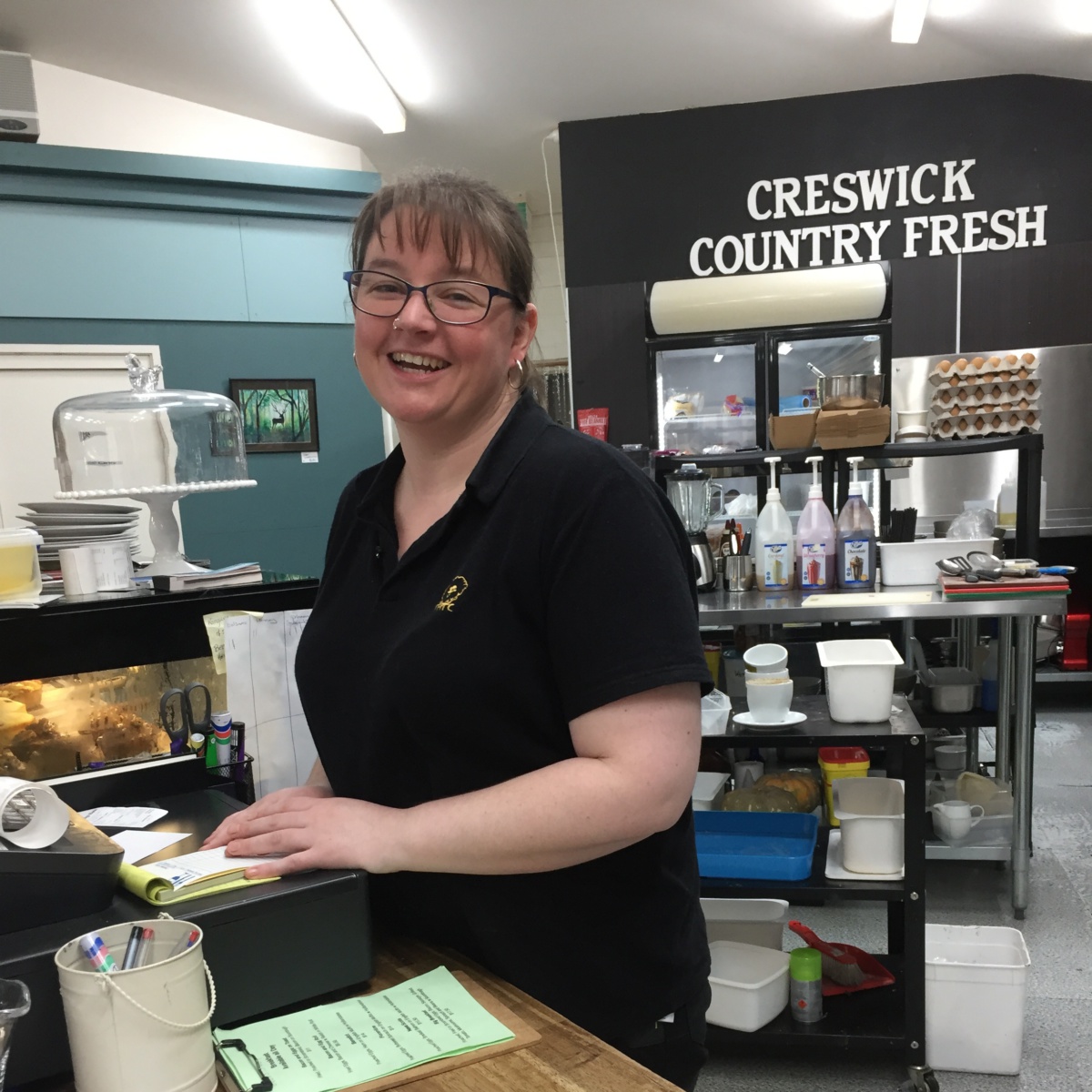 There has been a fair amount of negative press on the metal health and wellbeing on people during Covid and yes, there are difficulties, there’s no denying.  However, there is also been an increase in thoughtfulness and caring for others – at least in this part of the world.

We have heard it from businesses who were supported during the lockdowns and who are seeing a distinct increase in custom since the doors started opening.   Neighbours who regularly checked with their neighbours to ensure they were okay.  There have been stories of all sorts of kind gestures. This one came across our desk recently that clearly demonstrates that people are in general willing to give whenever needed, usually without expectation of payback.

Recently a local lady was recovering from surgery and being cared for by a friend. The friend was creating a favourite meal for dinner and found she didn’t have onions – essential for the dish she was creating.  A quick trip to the supermarket found that there were no onions to be had.  Being directed to the ‘fruit shop’ next door’ confused the issue further as this place hadn’t been a fruit shop for some years (obviously not a local who passed on that information) and was now Meg’s Place Café.  The now desperate friend asked in the cafe where she could find onions and explained her dilemma. Without hesitation, Meg went into the storeroom, emerging with three beautiful onions and handed them over with her compliments. The friend was relieved, the recipe was saved and a simple act of generosity proved once again how communities work.

Helping out has always been second nature to Meg.  Having grown up in Creswick where her father was the Police Sergeant for many years, community service was a given in the family.  She has seen how people have come together on many occasions to help when and where needed.

She has experienced that support personally on many occasions, especially when she first opened her café.  As a single mother with a young son the demands of trying to balance between family and a new business, were sometimes onerous, but Meg found that others were only too willing to step in and help whenever they could.  As she says; “I’ll help anyone who needs it, that’s what living in a community is all about”.